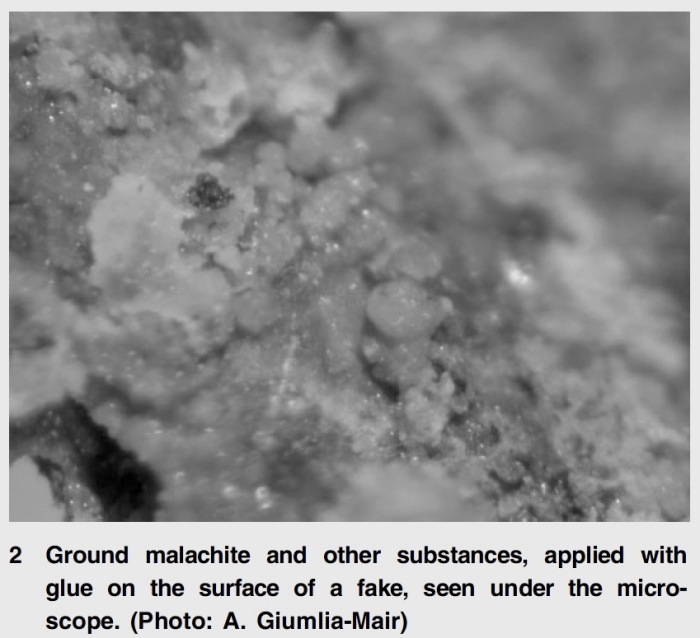 Article by A. Giumlia-Mair and E. Lucchini, download at this link: Surface_analyses_on_modern_and_ancient_c

Over the last two decades, together with the increasing prices in the antique market and the proliferation of private ‘hobby collectors’, the number of fakes in circulation among antique shops, auctions and even institutions and museums has noticeably increased. So called ‘bronzes’ seem to be the favourite objects for both fakers and inexperienced collectors. In some cases the fakes are well made, so that often the professional can be fooled by them also. In this paper some examples of modern and ancient fake objects will be discussed. 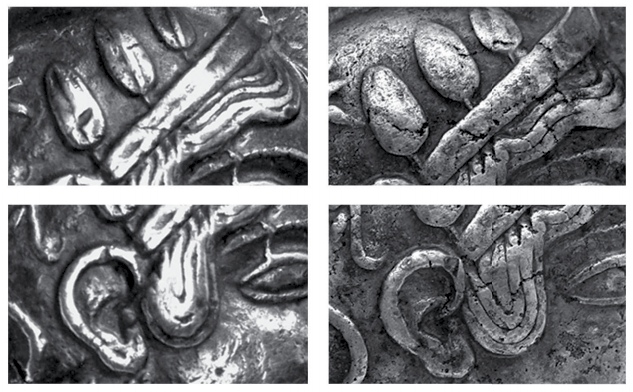 There is an ebay account from Italy (giusepper2480) selling fake greek coins. The guy is honest and he states they are “Altissime riproduzioni”, but it has already occurred in the past that his fakes have been bought by dishonest people, who sold them again as genuine on other auctions.

They are not so dangerous fakes, but I post here what he currently sells, as future memory for inexperienced collectors. 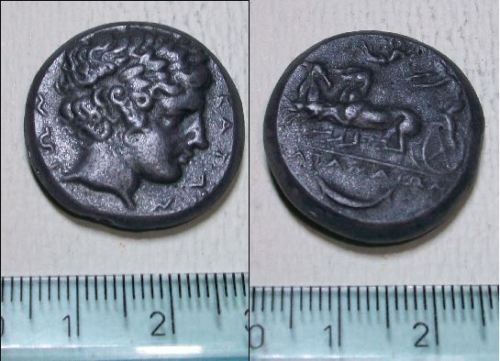 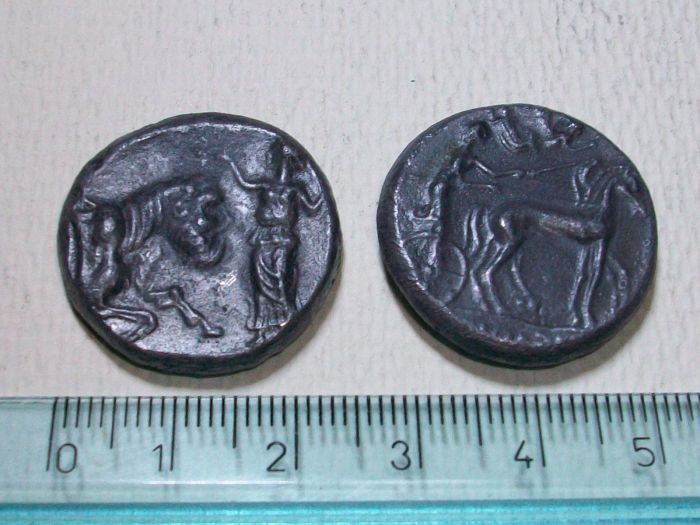 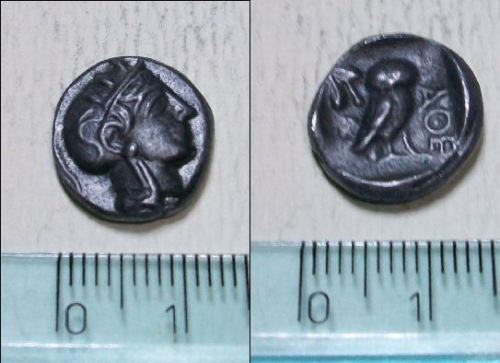 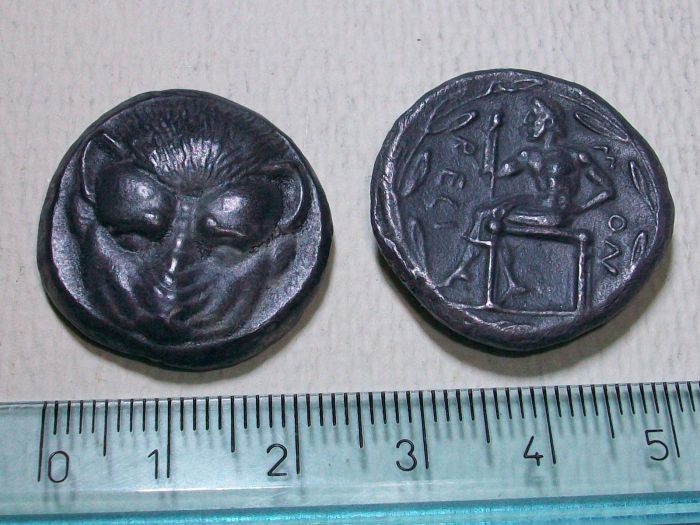 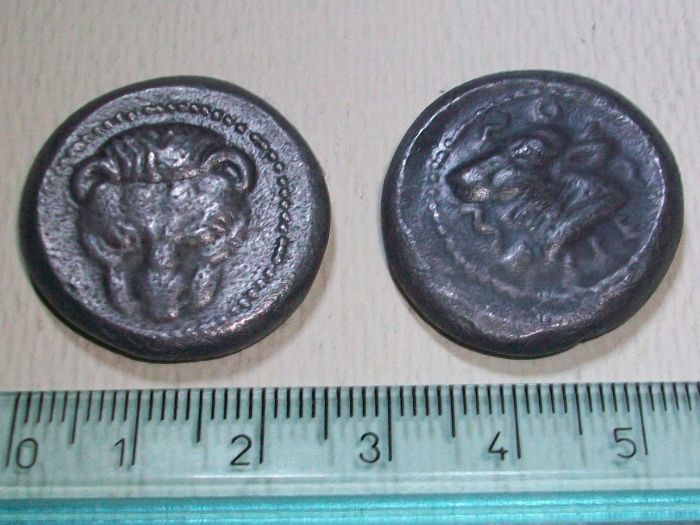 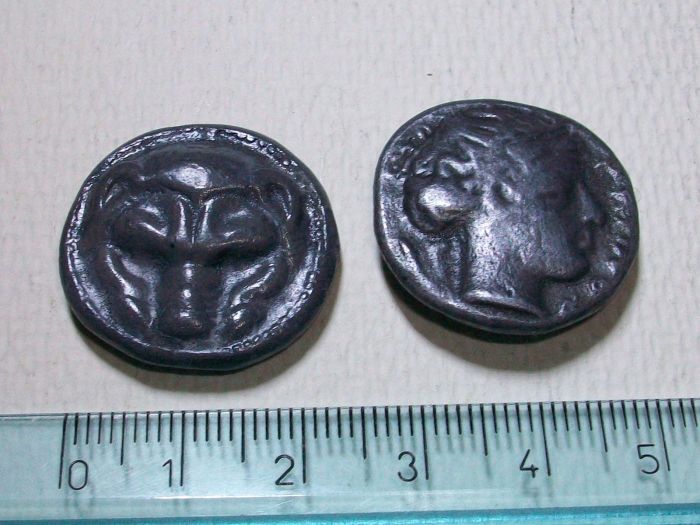 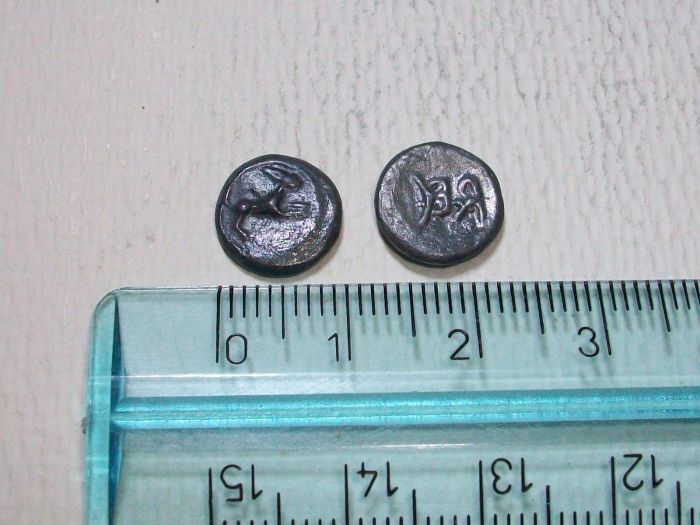 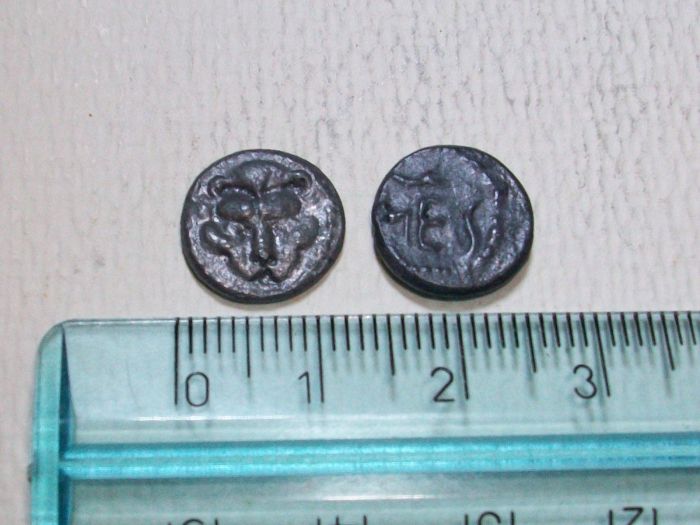 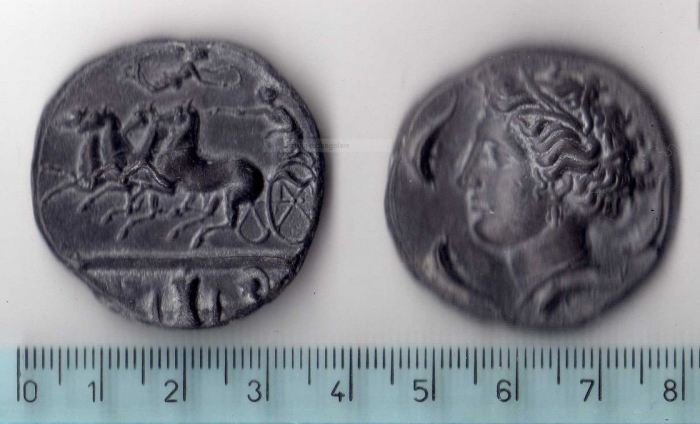 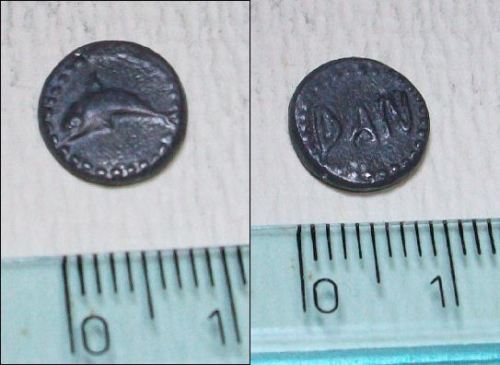